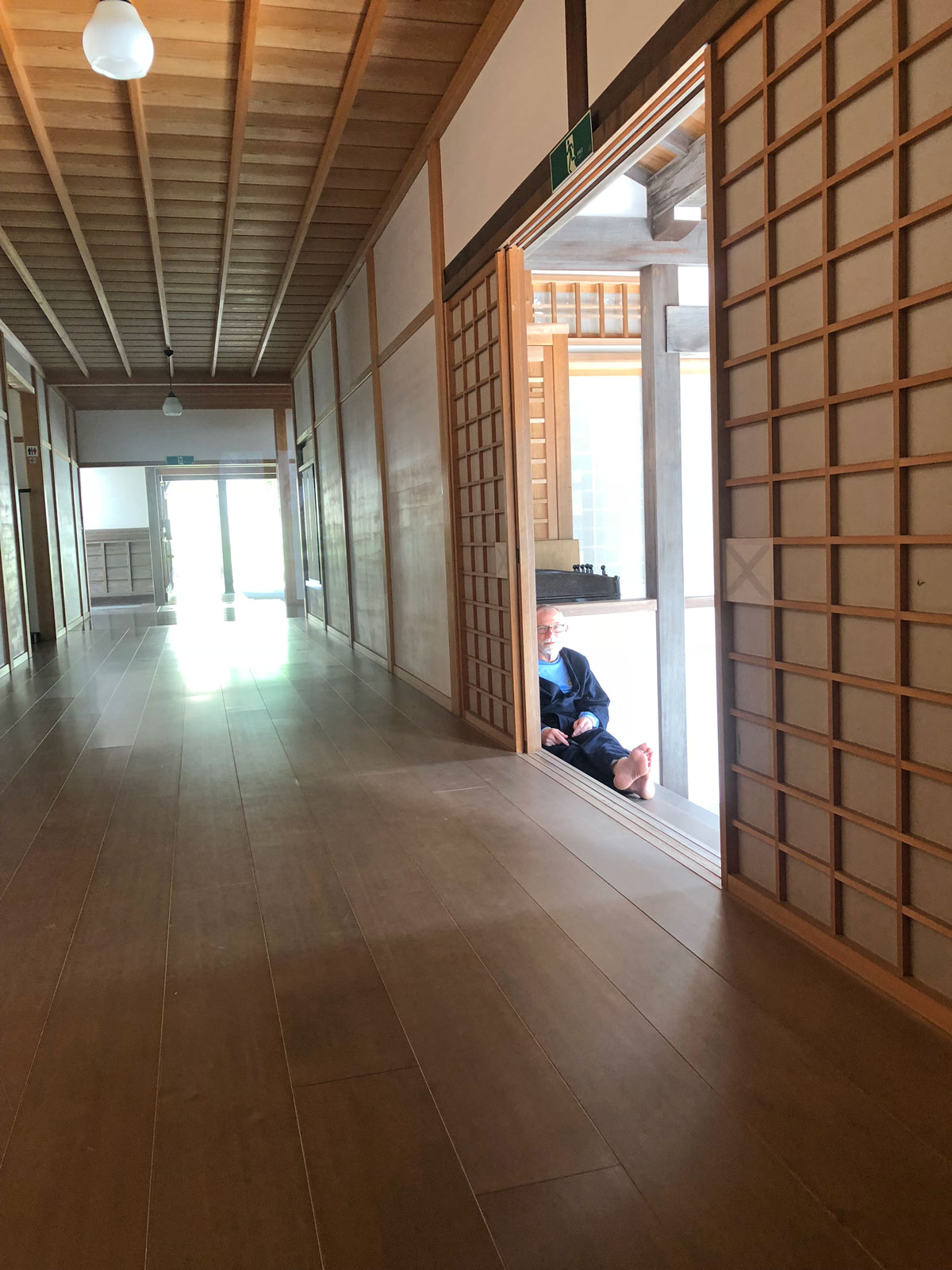 The insight meditation movement in the West has from its beginning had a close affiliation with psychology. Many notable teachers such as Jack Kornfield and Tara Brach have doctorates in psychology. In a book chapter written in 1988, Gil Fronsdal observed that at Spirit Rock, the well-known Bay Area meditation center founded by Kornfield and others, “nine of the fourteen regular teachers are trained psychotherapists.” A practical application of mindfulness meditation developed in the 1970s by Professor Jon Kabat-Zinn, known as Mindfulness Based Stress Reduction (“MBSR”), has been used extensively to improve quality of life and to treat a wide variety of health conditions including anxiety and depression, and has been the subject of hundreds of published papers.

More recently, a psychological model known as Attachment Theory (“AT”) has drawn the attention of mindfulness teachers and researchers. It is based on work by John Bowlby following WWII, initially dealing with attachment by infants to their caregivers and later extended to adults. Bowlby held that “[w]hen caregivers are available, sensitive, and responsive, an infant is likely to experience feelings of security, whereas infants who do not experience responsive caregiving, adopt secondary, insecure, attachment strategies” (Pepping, Davis, and O’Donovan, 2015). The four styles of adult attachment are called secure, anxious-preoccupied, dismissive-avoidant and fearful-avoidant. Thus, “[a]ttachment in adulthood is commonly conceptualized and measured along the two dimensions of anxiety and avoidance. Attachment anxiety is characterized by an intense fear of rejection and abandonment, and concern about relationships, whereas attachment avoidance reflects a tendency to feel uncomfortable with intimacy and closeness” (Pepping, et al., 2015).

That either dispositional or contemplative mindfulness and adult attachment styles might be related was first discussed by Ryan, Brown and Creswell (2007). The reasons include the following:  first, both are associated with similar positive aspects of individual well-being; second, the availability of mental representations of security could bolster certain forms of mindfulness meditation, and conversely, insecure representations could hamper efforts to enhance mindfulness; and third, there may be a “bidirectional relationship such that security-enhancing relationship experiences are likely to increase a person’s capacity for mindfulness and conversely, mindfulness meditation is likely to increase a person’s capacity for secure relationships” (Stevenson, et al., 2017). The latter authors reviewed and conducted a meta-analysis on 33 papers analyzing the relationship between adult attachment style and dispositional mindfulness, all published after Ryan, et al. (2007).  Generally speaking, they report that the cross-sectional studies found significant negative correlations between adult attachment insecurity and mindfulness, although it is impossible to identify the direction of causality from these studies.

The studies analyzed by Stevenson and his colleagues explore the relationship between dispositional mindfulness and attachment, not contemplative mindfulness and attachment. There is at least one study of the relationship between MBSR and attachment and there may be others. This raises the question do different contemplative techniques correlate differently with attachment, which takes one to the frontier of mindfulness and attachment theory. Recently, a clinical approach to attachment disorders has been developed that appears to incorporate certain elements of contemplative practices associated with Tibetan Buddhism. This is called the Attachment Project. Its creator, Daniel Brown, is a broadly credentialed academic and research psychologist as well as an experienced meditation teacher. The approach is new and there seems to have been only one study of it, focusing on a feature called the Idealized Parent Figure Protocol. Yet Brown’s work is squarely at the intersection of psychology and meditation. It remains to be seen if researchers begin to subject it to rigorous empirical analysis or what the outcomes of such analyses will be.