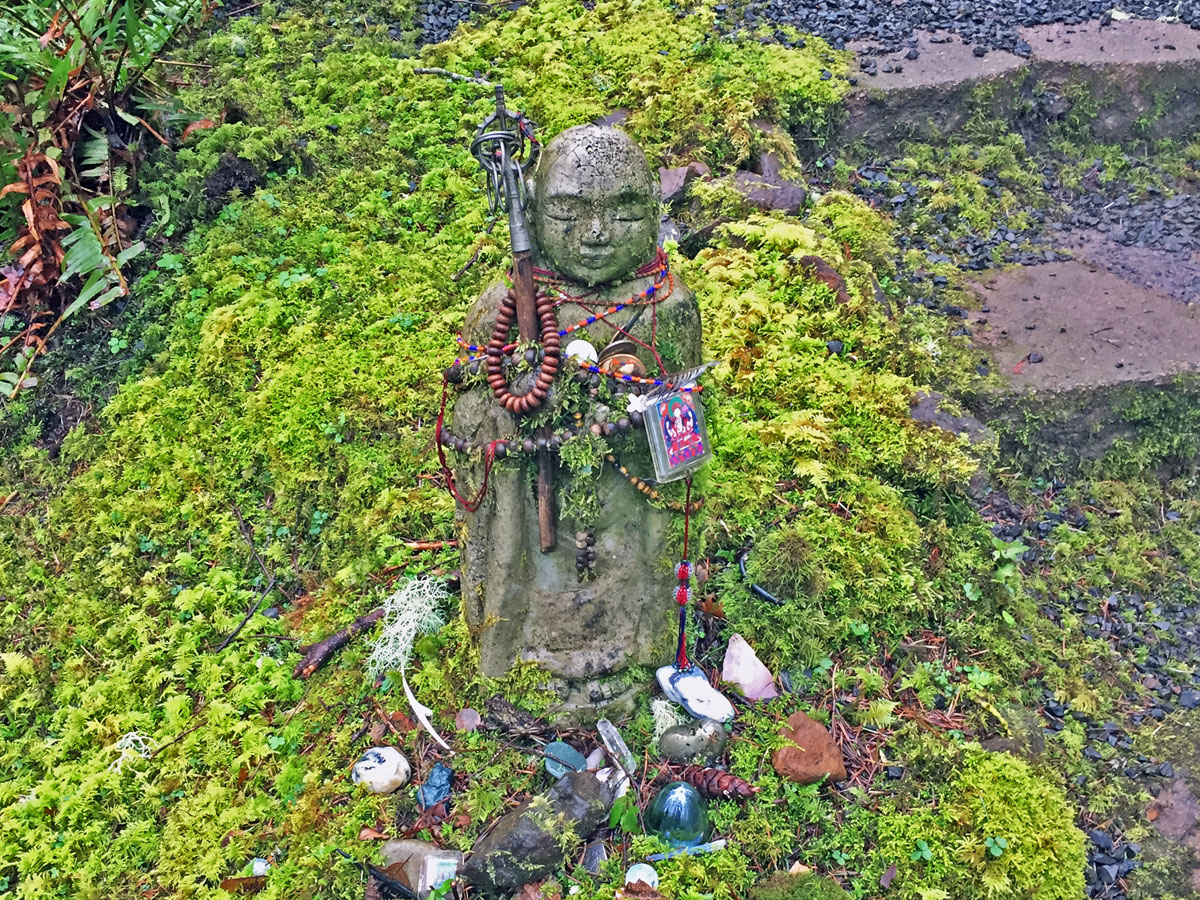 Probably no term is more ubiquitous in the meditation and awakening lexicon than “concentration,” including “enlightenment.” My interest here is in how it is defined and used in contemporary Western teachings based on Buddhism, primarily Theraveda, and its relation to actual meditation experience. Even with that narrowing, it takes a certain amount of hubris to even broach the topic. Almost anyone writing on mindfulness or insight meditation has something, often a lot, to say about concentration. Entire books have been written about it. And there is plenty of disagreement.

Several years ago, I began to experience at about 20 minutes into almost every sit a “shift” from classic concentration to a state of deep mental and bodily stillness. Eventually, this state of deep stillness would arise almost as soon as I started sitting and now tends to persist no matter what else is happening. It does not feel like a “concentrated” mind state, so I became interested in finding out what classic teachings and contemporary well-known researchers and teachers have to say about it.

Buddhism-based meditation has, to state the obvious, become enormously popular in the West, and a great deal of the teaching is in the tradition known as Theraveda. A very recent article in Lions Roar by Derek Pyle (3/13/2019) provides background on the history and current landscape of Western Theraveda Buddhism. As Pyle points out, insight meditation, also called vipassana meditation, is the form most often associated with the latter, hence it is often called the insight meditation movement or the vipassana movement. Much emphasis in this movement is placed on the Four Noble Truths, the Noble Eightfold Path and the Satipatthana Sutta. 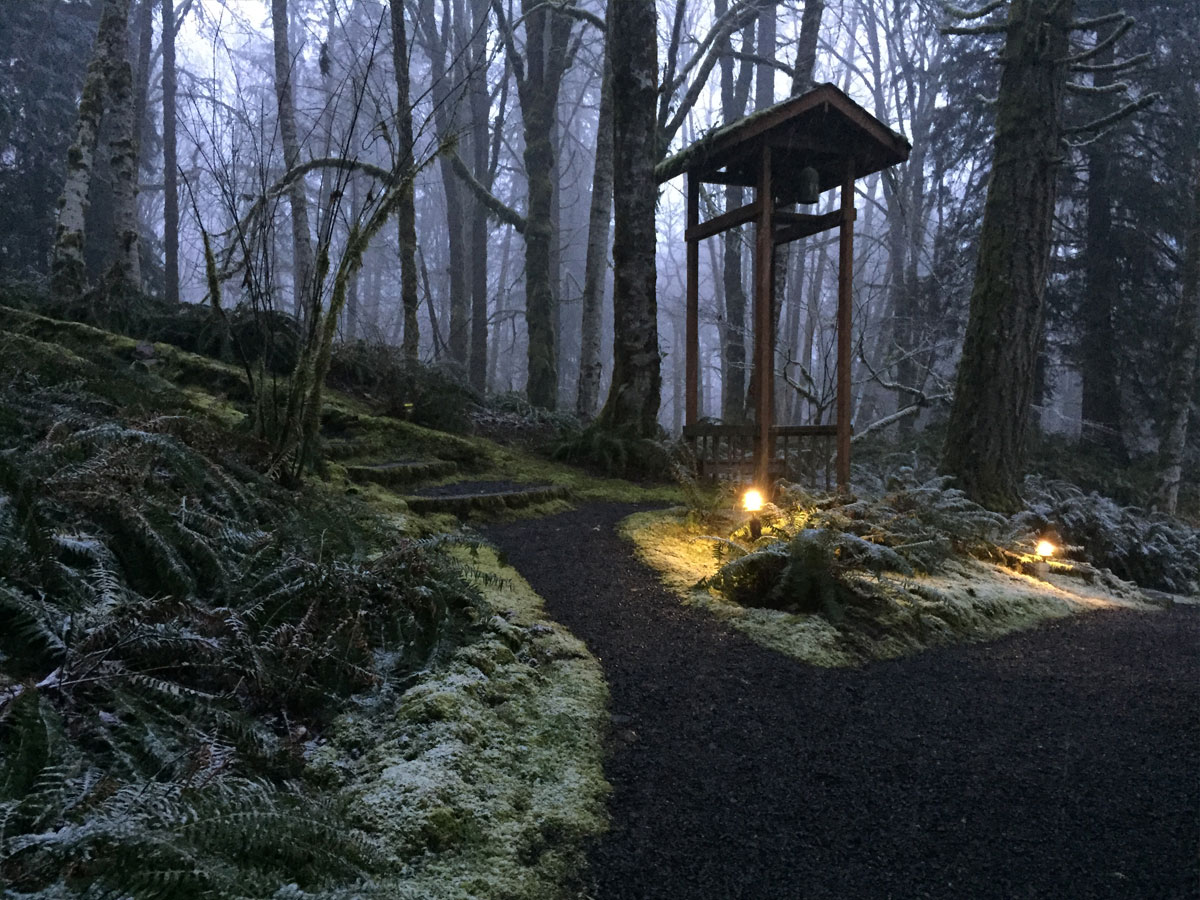 Of course, the eighth step of the Noble Eightfold Path is called Right Concentration, which seemingly speaks for itself, but about which a great deal has been written. Regarding the Satipatthana Sutta, the term Satipatthana is usually translated as “the four foundations of mindfulness.” The four foundations are contemplation of body, feelings, mind, and dhammas. For each of these, after a short introduction, the sutta states “Here, monks, in regard to the body, a monk abides contemplating the body, diligent, clearly knowing and mindful, free from desires and discontent in regard to the world.” This is repeated three times, with feelings, mind, and dhammas each replacing body. (Joseph Goldstein, Mindfulness: A Practical Guide to Awakening, pages 3-4 and Appendix A). “Free from desires and discontent” according to Goldstein “refers to samadhi, the qualities of concentration, composure, and unification of mind that occur when the mind is free of the desires and discontents that so often arise.” (page 21).

The phrase “a monk abides contemplating the body” has also been translated as “a meditator remains focused on the body in and of itself,” by Thanissaro Bhikkhu, who says that “remaining focused” here “refers to the element of concentration in the practice, as you hold to one particular theme or frame of reference amid the conflicting currents of experience.” (Lions Roar, 10/19/2018).  So, one way or another, it is clear that concentration is viewed as central to establishing mindfulness in the context of the Satipatthana Sutta. Goldstein also begins his chapter on concentration as one of the “Seven Factors of Awaking” with a discussion of the Parinibbana Sutta in which the Buddha lays out the “thirty-seven principles of enlightenment.” In the thirty-seven, “concentration appears four different times – as a spiritual faculty, a spiritual power, a factor of awakening, and as the last step of the Noble Eightfold Path.”

One could go on and on like this with various authors. The central role played by concentration is not however unique to the vipassana movement. When the term appears in any English version of a sutta, it is almost always as a translation of the Pali word samadhi. Typically, an author initially will state that samadhi is usually translated as concentration, and then, in some cases, will offer alternative translations. But even if they do, normally they subsequently just use the term concentration so the alternatives fade into the background.

For example, Leigh Brasington, in his book Right Concentration: A Practical Guide to the Jhanas, states the following:

The Pali word samadhi is usually translated as “concentration” and that’s not a bad translation. But “concentration” has a furrow-brow connotation. Perhaps a better translation would be “indistractibility,” which unfortunately is not really an English word. What the Buddha is pointing to with the word samadhi is the ability of your mind to not become distracted – the ability of your mind to remain aware of a specific, chosen topic without unintentionally wandering off to some other topic. Although I will use the word “concentration” as a translation of samadhi throughout this book, you should strive to keep in mind that it referring to a state of indistractability. (page 5).

In The Mind Illuminated, Culadasa (John Yates) associates the term samadhi with concentration, what he calls “stable attention.” Except in the Introduction, he consistently uses the latter term, which he defines in the Glossary as “the ability to intentionally direct and sustain the focus of attention, and to control the scope of attention.” He defines attention as “the cognitive ability to select and analyze specific information and ignore other information arising from a vast field of internal and external stimuli.” He further distinguishes two forms of attention, “conscious awareness’ and “peripheral awareness,” which get detailed definitions of their own based on additional concepts such as “awareness in the general sense,” “conscious awareness,” “non-conscious awareness,” “unconscious awareness,“ and “subconscious awareness.” If this all seems unnecessarily cumbersome, it does play a role in the detailed and nuanced ten-stage roadmap for awakening offered by Culadasa.  Nevertheless, like Brasington’s “indistractability,“ the first part of Culadasa’s definition of stable attention is ultimately similar to dictionary definitions of concentration which generally indicate that, in common usage, its  relevant meaning is to focus one’s attention on an object or activity. 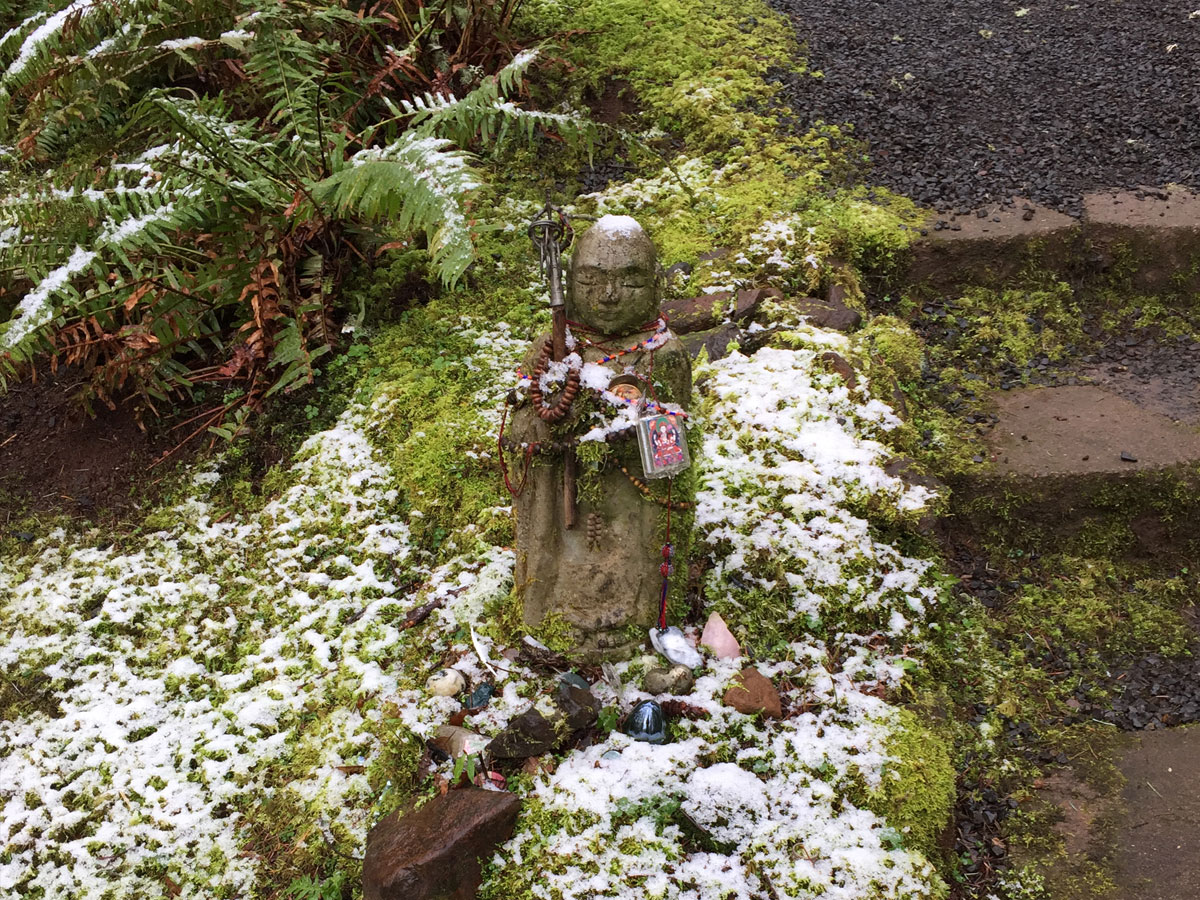 In both Stages Six and Seven, you give particular emphasis to exclusive focus on the meditation object. By Stage Eight, you have mastered control of your scope and can broaden your focus so it includes the entire field of conscious awareness in a single, open, and expansive “non-focus.” Ordinarily, having so broad a focus would just mean being dimly aware of many things at once. Fortunately, we can also increase the power of consciousness, meaning everything will still be quite clear.” (page 29).

It turns out that in the detailed discussion of Stage Eight, Culadasa provides direction for using the capacity to expand the scope of attention to “include the entire field of conscious awareness” to find a “stillness at the core of your moment-to moment experience.” (Page 319). He then suggests that the meditator make this stillness the focus of attention. This phrasing, “stillness at the core of your moment-to moment experience” is consistent with my own experience, but the latter stillness does not seem to be associated with expansion. Rather it is like a kind of wakeful sleeping – the mind is quiet and alert but the body is in a state of repose, restful and tranquil. Nevertheless, Culasasa seems to be pointing in that direction.

This is the end of Part I. Part II discusses other translations of samadhi that move increasing in the direction of stillness.